Our group is focused on tourist’s comfortable enjoying and wishes. We offer one-day and several-day tours around Georgia. During tour(s) you will be able to discover Georgia, which is so distinguished by its nature, history, architectural monuments, cuisine and etc.
Georgia is located on the path of Europe and Asia. Georgia is the hub of the oldest civilization. According to archaeologists, the first person in the world, who started wine production, was Georgian. Georgia is the homeland of the legendary Medea. Argonauts came to Georgia 3500 years ago, they kidnapped Medea and took away the Golden Fleece. From ancient time, Georgia has always surprised travelers.
In Georgia you will be able to see spectacularly hills with lots of small rivers and streams, amazing caves with impressive stalactites forests. The Georgian seaside resorts promise you a pleasant adventure, too.
Georgia has a long history. In ancient times Georgian kings fought against the Roman Emperors. In the Middle Ages Georgia was governed by the descendants of biblical David and Solomon. There was a time when the Pope of Rome hoped for receiving help from the kings of Georgia.
Georgian history and Georgian spirit are obviously reflected in Georgian architectural monuments. The viewer is still surprised by Svetitskhoveli where Christ’s tunic is buried, by 40 meters column in the Katskhi, where the church is built on the top and by Bolnisi Sioni, where fifth century Georgian alphabet is preserved.
The small town Chiatura is distinguished in Georgia. It is surrounded by rocks. Which are connected to each other by cable car. Most of the cable cars are made in the 50s and 60s of the twentieth century. They are completely safe. With the cable cars you will be able not only to travel but also to travel to the Soviet Union, because here many of the buildings look like as in the period of Soviet Union.
And finally it’s worth to say about Georgian dishes. Georgian cuisine has a distinctive place in the world. Georgia, beside all the sightseeings, offers guests delicious dishes. More information http://touristservicegroup.ge/ 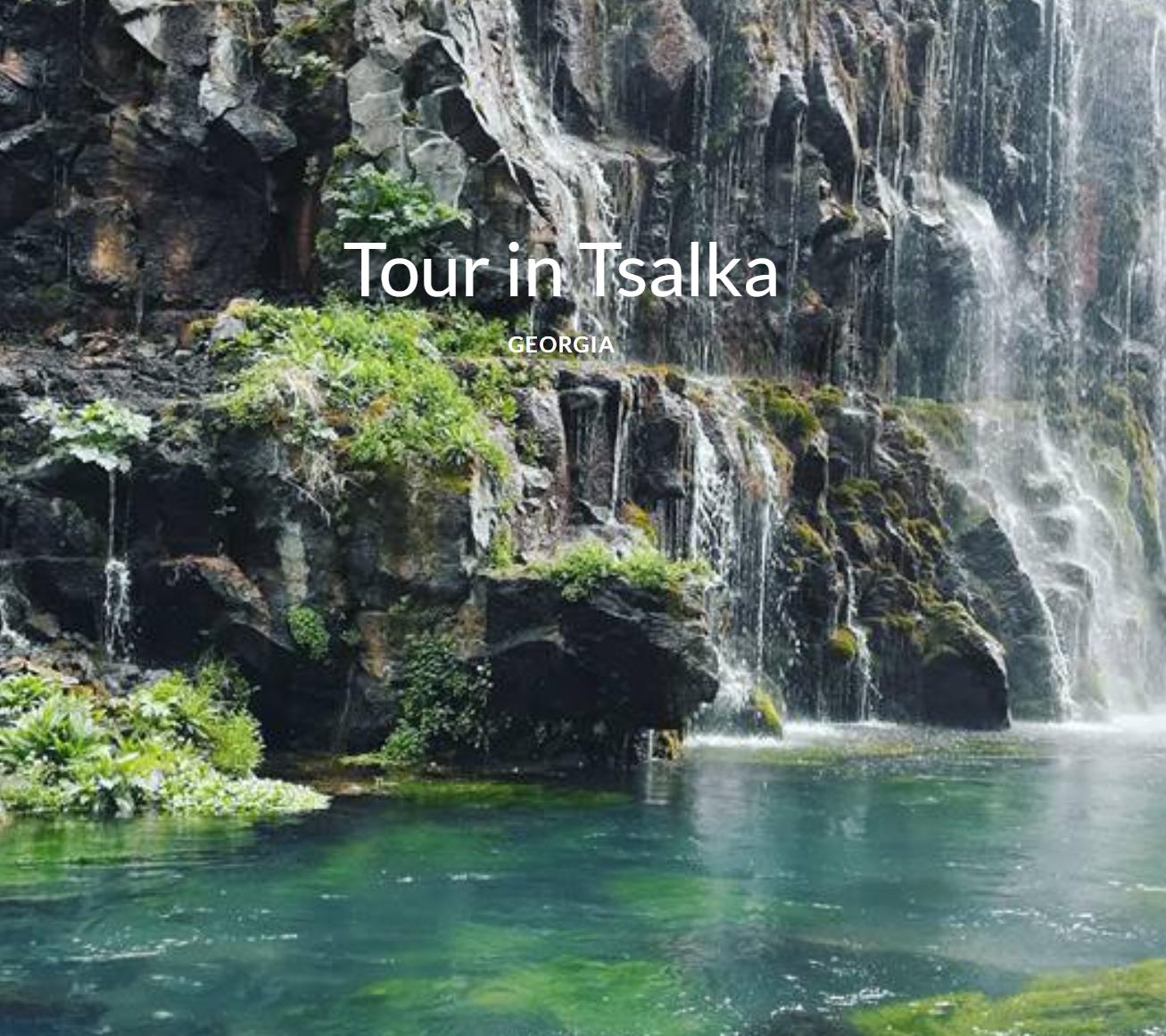 ©2020 MyStead By Mugo Media. All Rights Reserved. Designed By Sociolus