The Secrets of Finding Cheap Flights 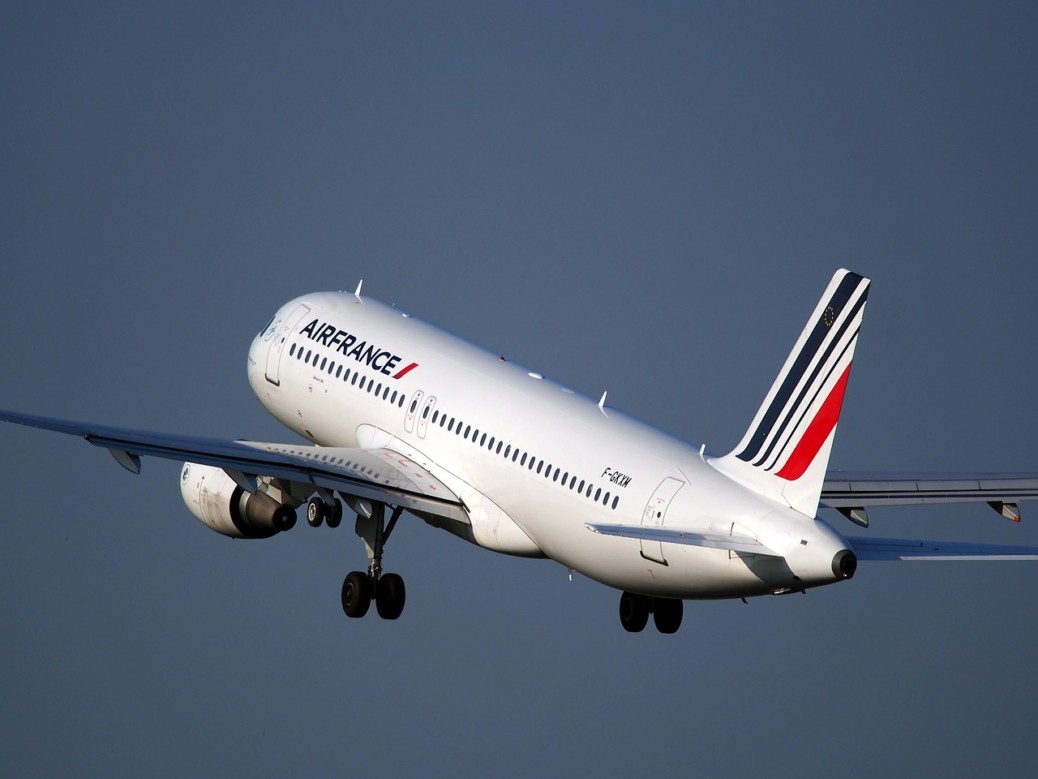 Flights are often the most expensive part of planning a trip. Unlike some other choices – hotels, restaurants – it can seem as though you’re locked in to paying the amounts airlines want you to for journeys to destinations across the world. That isn’t the case.

If you’re looking to reduce flight costs for your next trip, there are some specific things you can do. Remember, though, that plenty of people claim there’s some magic formula to finding cheap flights. That’s not true. Just think of it in this way – if this was accurate wisdom that worked, the airlines wouldn’t be letting it happen anymore. Instead of chasing after mythical cheap flights, use these tips to find the cheapest flights possible for your next trip:

1. Fly when no one else wants to

Airlines know when their busy periods are, and they raise their prices according to demand. So, traveling before important holidays like Christmas will naturally be more expensive. When the kids are on their holidays, too, prices are higher. It might not be fair, but it’s the way it is.

So, if you can, try and be a little flexible about your dates. Perhaps you can go on a quieter week or even just a day of the week when people are less likely to want to travel. Weekends are incredibly busy for airlines, while weekdays are much cheaper.

Plus, early morning and late-night flights are never as busy as their daytime counterparts. It might be a bit of a pain getting up at 3am for a flight, but if it can save you money, it might just be worth it.

2. Be open to other destinations

Thanks to the rise in airline search engines, you can find some pretty good deals leaving from any airport in the world. These are brilliant tools if you’re open to traveling anywhere for new experiences and want to see your options. The best thing about being open to flying anywhere in the world is that you’ll find cheaper flights to destinations you might never have considered before the search engine tossed it at you.

It’s worth remembering, though, that every airline search tool has its own quirks. Some prefer linking to certain airlines or only include large carriers. US sites don’t always cover smaller foreign airlines, meaning you miss out on possibilities there too.

Check results on several search tools before you commit to a deal, however attractive it might be at first sight. You might find something even cheaper with the next set of results.

Breaking up your journey might seem like a lot of work, but it can save you valuable money. It can take a bit of time to find the right deals by using search engines and checking airline routes, so it’s not an option for those needing to book in a few clicks. However, by checking the prices to nearby airports, you can see if that’s cheaper and, if so, how much a budget airline would cost to take you the rest of the way.

Some people see this as hard work, others see it as fun – especially because it feels as though they’re triumphing over the greedy airlines by simply setting their own route.

We might all have inboxes cluttered with mailing lists but, for travelers, airline mailing lists may be the ones that save you a lot of money. Airlines and search tools often email their subscribers with special deals that are time-sensitive. You’ll miss out on them if you aren’t signed up, so it’s worth an extra couple of emails in your inbox.

Budget airlines are great options throughout Europe and Asia, with the competition helping to keep prices low. They’re brilliant for short-haul hops from country to country, saving you money that can be spent elsewhere on your trip.

The devil can be in the detail though. These airlines are budget for a reason, so that might mean you’ll be charged for luggage or carry-ons, and things as innocuous as not printing your boarding pass at home. Just beware of the extras and you’ll get yourself a good deal.

There are plenty of opportunities for you to save money on your flights. All it takes is a little determination on your part and a little flexibility too. There are many options that we haven’t covered (loyalty programs, currency juggling), but we bet there are some you’ve tried and we haven’t. Let us know!