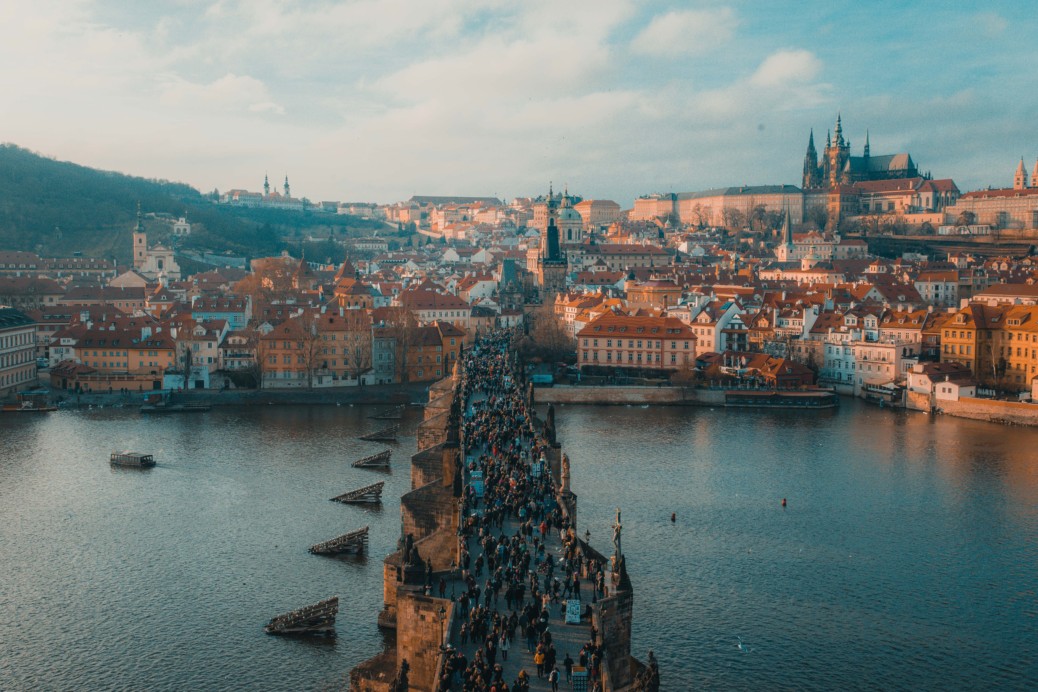 You might think that traveling to Europe is expensive and it can be – unless you find some attractions in the biggest cities that are free to enjoy and experience. While there are paid attractions everywhere that might break your budget, these are some cities where your money will stretch further thanks to the free attractions on offer.

There are some spectacular experiences in London to be had for free due to major museums uniting under a free admission policy. For instance, you can walk amongst the Ancient Egyptians in the British Museum one day and visit the dinosaurs at the Natural History Museum the next. There’s also the National Gallery, Tate Modern, the V&A, the Museum of London, and the Imperial War Museum, to name just a few. You can really make the most of a holiday in London without spending much beyond accommodation, travel and food.

Madrid is a stunning city with remarkable architecture, so it’s no wonder that some of the key things to do in the Spanish capital include visiting famous landmarks. A walking tour of the city would take in the Puerta del Sol, the Plaza Mayor and the Mercado de San Miguel, not to mention the exterior of the Catedral de Almudena and the Palacio Real. It’s also worth checking out which days the museums offer free entry, as nearly all of them offer some free time to go in and explore.

Again, Berlin is a capital city with an emphasis on the outdoors when it comes to free sights and experiences. You can delve into recent history with visits to the Brandenburg Gate where the Berlin Wall first fell or visit the nearby Memorial to the Murdered Jews of Europe to pay your respects to the victims of Nazism. You can also attend lunchtime chamber concerts for free on Tuesdays outside of the main season or you can take one of the walking tours that operate on a donation basis.

It’s true that plenty of attractions in Rome are expensive, with tourism a pivotal part of the economy. However, like Madrid and Berlin, this capital city boasts some remarkable outdoor experiences. For instance, the views from Gianicolo are spectacular and throwing a coin into the Trevi Fountain is a Rome tourist essential. However, you might also be surprised to learn that one of the biggest Rome attractions, St. Peter’s Basilica, is free to enter. Add that to the Pantheon and free churches such as Santa Prassede and you’ve got an unforgettable historic trip.

The capital city of the Czech Republic also boasts stunning architecture, with so many winding streets that you’ll inevitably feel a little disorientated. Taking a free walking tour will not only help you get your bearings, but it’ll also help you discover unknown elements of this beautiful city. There’s also frequently live music in and around the city’s bars and an hourly opportunity to see the ‘Procession of the Twelve Apostles’ at the Astronomical Clock. If you like The Beatles, too, there’s a famous tribute to John Lennon known as The Lennon Wall that authorities have finally decided to allow to stay.