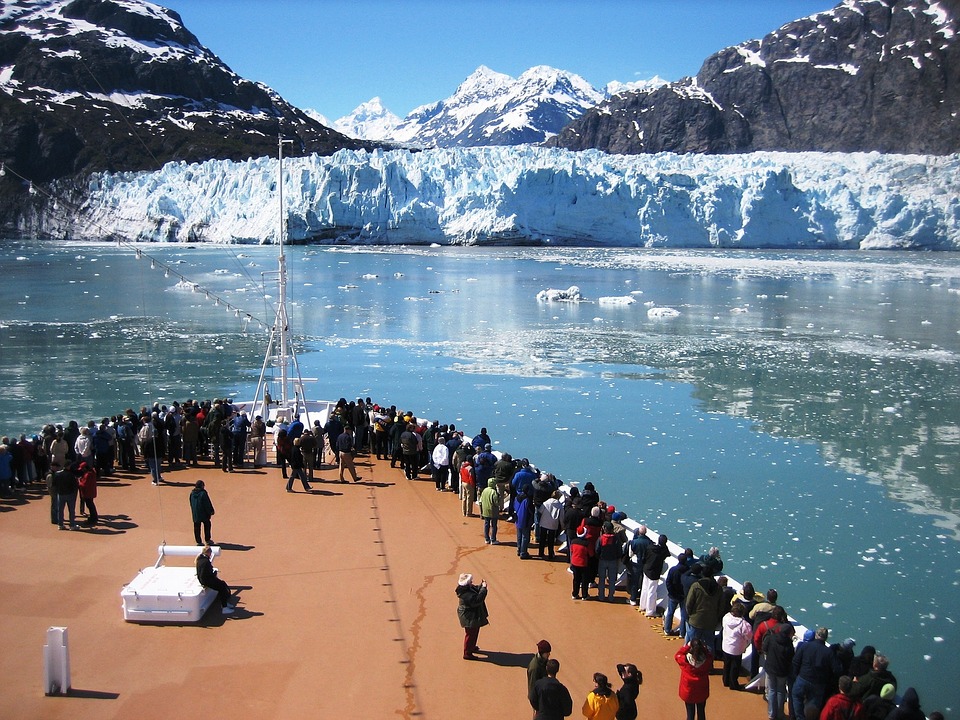 If you plan on going on a cruise this year, we’ve compiled our list of the best cruises for 2019. Here are some of the most popular cruise destinations:

There you are! if you have plans on going on a cruise in 2019, we hope you’ll be enjoying one of these destinations. Don’t forget to share your experiences with us here at mystead, Happy cruising!